Mavik Banner: physician; scientist. Searching for a way to tap into the hidden strengths that all humans have… then an accidental overdose of gamma radiation alters his body chemistry. And now when David Banner grows angry or outraged, a startling metamorphosis occurs. The creature is driven by rage and pursued by an investigative reporter. The creature is wanted for a murder he didn’t commit. David Banner is believed to be dead, and he must let the world think that he is dead, until he can find a way to control the raging spirit that dwells within him.

In time of ancient gods, warlords and kings, a land in turmoil cried out for a hero. She was Xena, a mighty princess forged in the heat of battle. The power. The passion. The danger. Her courage will change the world.

Chosen from among all others by the Immortal Elders – Solomon, Hercules, Atlas, Zeus, Achilles, Mercury – Billy Batson and his mentor travel the highways and byways of the land on a never-ending mission: to right wrongs, to develop understanding, and to seek justice for all! In time of dire need, young Billy has been granted the power by the Immortals to summon awesome forces at the utterance of a single word – SHAZAM – a word which transforms him in a flash into the mightiest of mortal beings, Captain Marvel! 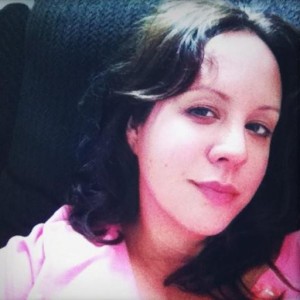 A Trip to Middle East

How Honeypot Got Her Name

We got a right to pick a little fight, Bonanza

You oughta know my name by now